My second day on the trail was a hard one, for sure.  Breaking camp at 7:30, I set out into the hills north of Campo, and was immediately made aware of how hot and dry this stretch of trail really is.  My left hip ached immediately from the weight of my pack, and within an hour I had already regretted my decision to try hiking commando.  Ah, the chafing…

I stopped for an impromptu breakfast after two miles, cold oatmeal with applesauce, chia seeds, and cinnamon sugar.  I took pictures of pretty flowers and let myself soake in the pretty morning sunlight.  It was the last moment of tranquility I would find. 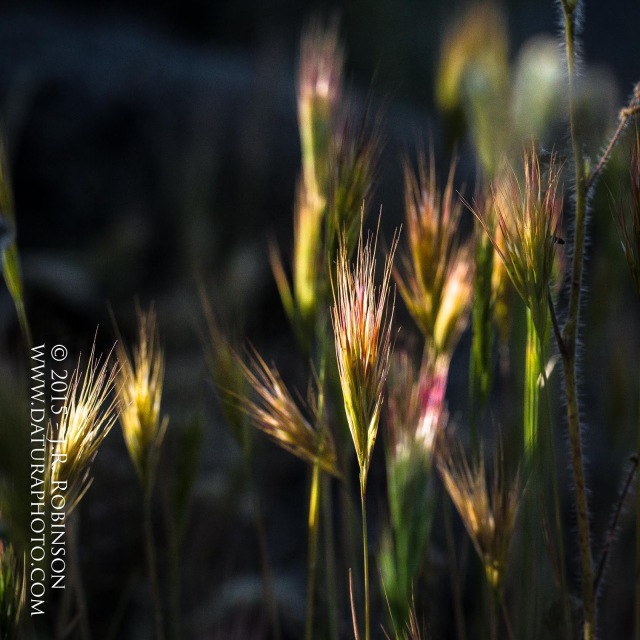 As I pushed up the winding trail, I slowly watched the border fence dwindle behind me, and the rocky pinnacle of Mt. Hauser signal me onward.  At the base of the mountain, in a verdant creek bed, sadly dry this year, I had designated my first camp, though having hiked four miles the day before, I felt encouraged to push an extra five miles in to Lake Morena, where there was the promise of clean water, showers, and a quiet campground filled with other through hikers.
So I pushed onward, up through rolling hills dotted with craggy boulders.  I spooked a rattlesnake in a bush, and almost had a heart attack.  I met other hikers who quickly left me in the dust.  I stopped frequently and drank water as I could, though the burning sun seemed to suck it out of me as soon as I ingested it.

I stopped for lunch as I came to the southern face of Hauser Canyon, a trail bar, some jerky, and a handful of dried fruits and nuts.  Shortly beyond, a work crew from the local prison was clearing brush under the watchful gaze of half a dozen corrections officers.  One officer, noting my dwindling water supply, kindly proffered me a bottle of evian, for which I was most grateful.
I was soon overtaken by Alex, a hiker from England who I fell in with for the next 4 miles to Hauser Creek.  We hit a good pace and I was most thankful for her conversation.  I’m finding the loneliness is oppressive out here, so every bit of human contact becomes a welcome relief, and invigorates me to push on.
I hit the creek bed out of water and dreading the coming five miles.  Blessedly there was a water stash some kind soul had left along the creek bed, and I filled up one more liter, enough, I surmised, to make it to camp.  I lay in the shade of the cottonwoods with my boots off for half an hour, watching a half dozen other hikers, including Alex, leave me behind.  I was alone once more for what would be the hardest part of the hike so far. 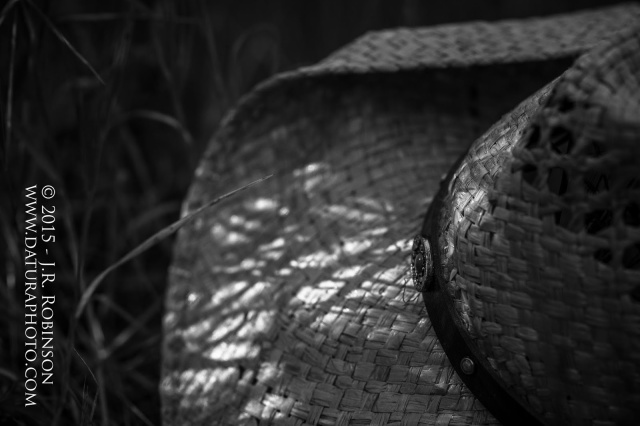 Straight up the side of the ravine I started to climb, up dreaded switchbacks with no shade and the heat of the damnable sun pounding on my back.  It was getting late, and my internal clock was pounding in my head.  I had two hours to go five miles.  I wasn’t going to make it.

I called my parents near the top of the ridge, one of the few fleeting moments of cell service, feeling defeated and demoralized.  They talked me back on my feet, but it was hard.  I pushed on, and as the sky grew dark a mile from camp, I lay down again, my body spent, my water drained, my heart deflated.  Was this how it was going to be for the next six months?
I called my girlfriend, and her voice calmed my nerves.  I miss her terribly, and knowing I would disappoint her if I didn’t push on helps me do exactly that.  She offered some words of encouragement, one of her fortes, and forced me off my ass for the last mile.
At 9:00, roughly 13 hours after I started the day, I arrived in camp, and was greetd by a cold can of beer on a rock.  I like to think it was left for me by one of the other hikers, and it’s a gesture I will try to pay forward in the days and weeks to come.
I showered and made dinner, then passed out, feeling innumerable aches and bruises and raw chafed spots.
Thus ended my second day.  I hope the third is easier.
John

This is a text widget, which allows you to add text or HTML to your sidebar. You can use them to display text, links, images, HTML, or a combination of these. Edit them in the Widget section of the Customizer.
%d bloggers like this: